🌱 Grow Your SELF For Better. 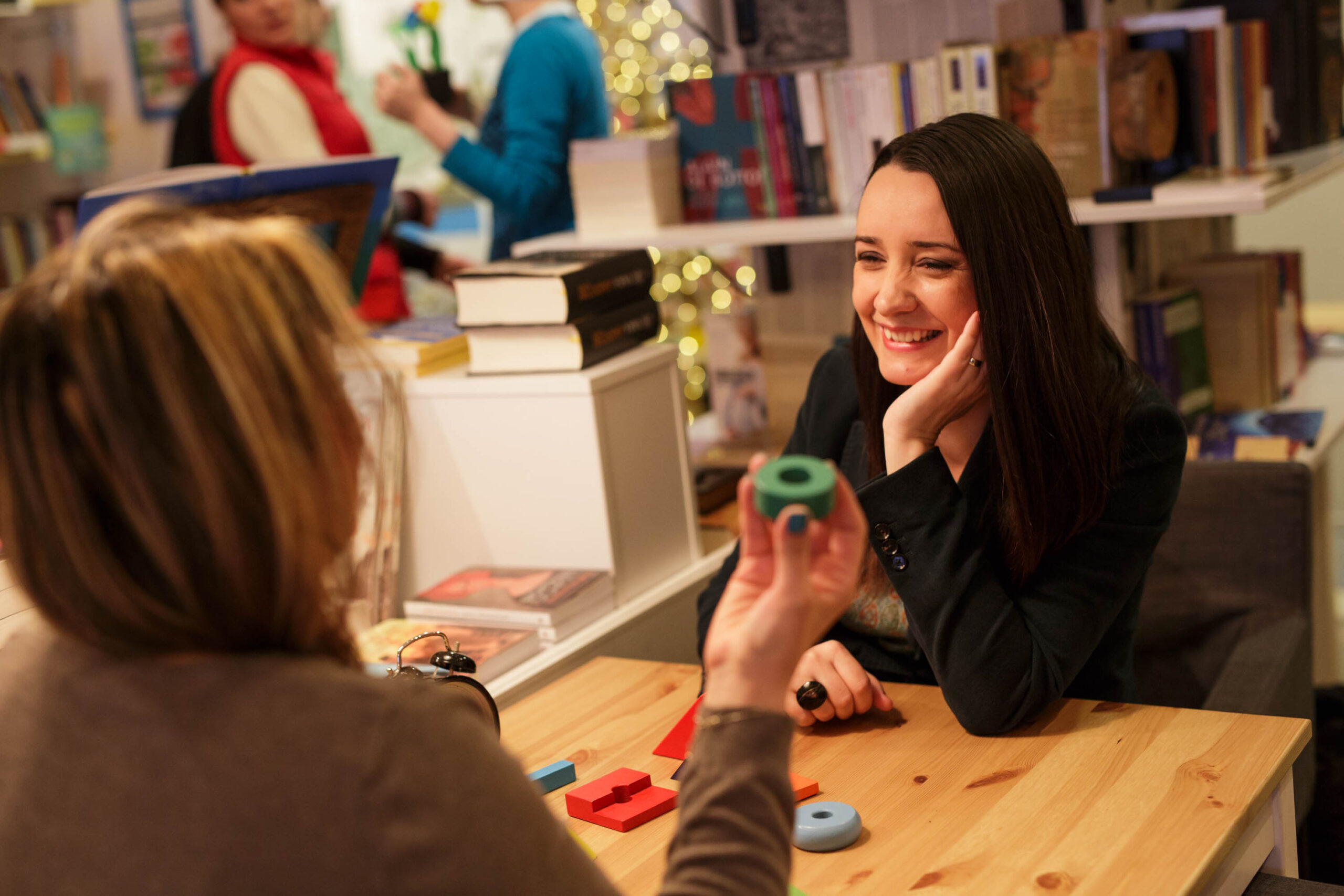 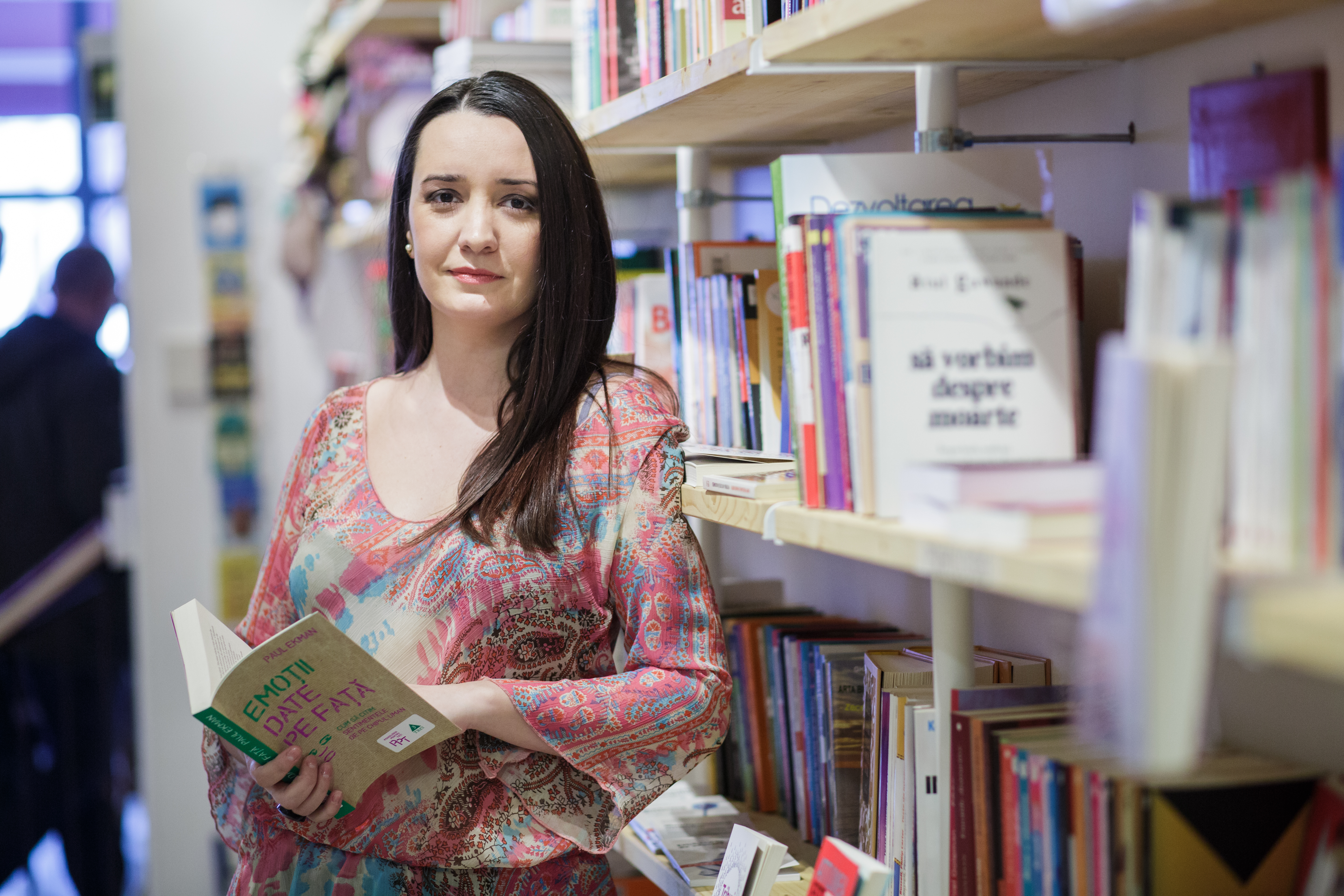 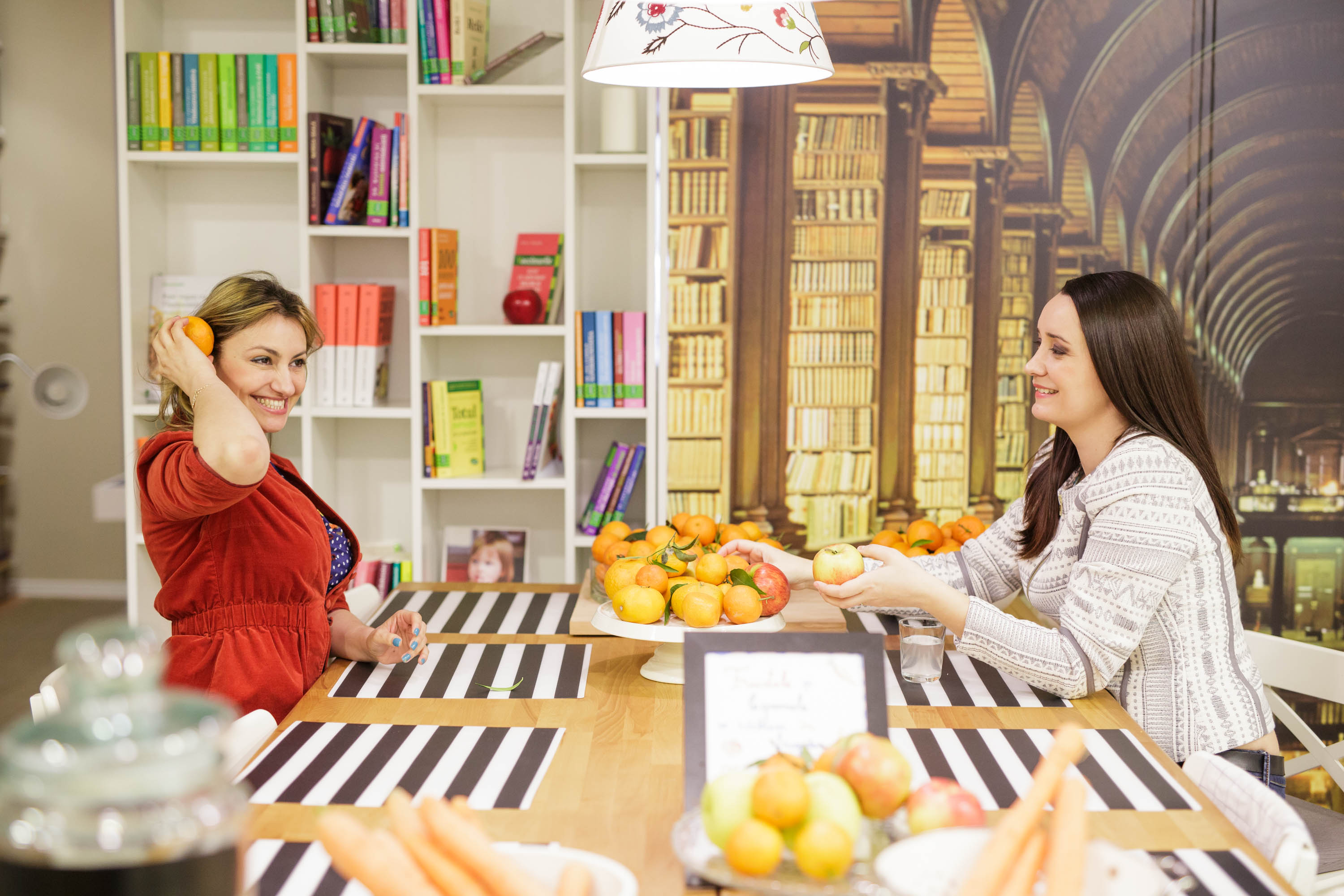 “So, which of the two jumps was more hurtful for you?”

“It’s typical to compare. I already changed after the first jump, so I don’t really know how to answer that.”

IT TAKES ONE TO KNOW ONE

THE SOUND AND THE FURY

Source of inspiration: “Harmony is possible at psychological level.”

Intention in making music: “I only wanted to scream considering all that’s happening in the world […] Silence is it’s own kind of scream.”

Performing on a time schedule: “The interior space has trouble feeling weird in this type of strict show.”

Being an artist: “I prefer the unfinished process rather than the finite product.”

The title of the article was inspired by futurist Jason Silva‘s promise about his presentation at the festival: shots of awe!

Story of the cover photo:

The piece Other People Think belongs to artist Alfredo Jaar  and this poster was displayed for the festival attendees to take as souvenir.

During the event I met relationship expert Esther Perel, whom I admire, and exchanged posters and a hug. So you can say it has her fingerprints on it!

I taped this poster on the old TV set in my house as a personal statement for free thinking and a creative act of rebellion against the fake news and mediocrity that has been broadcasted on mass television lately! 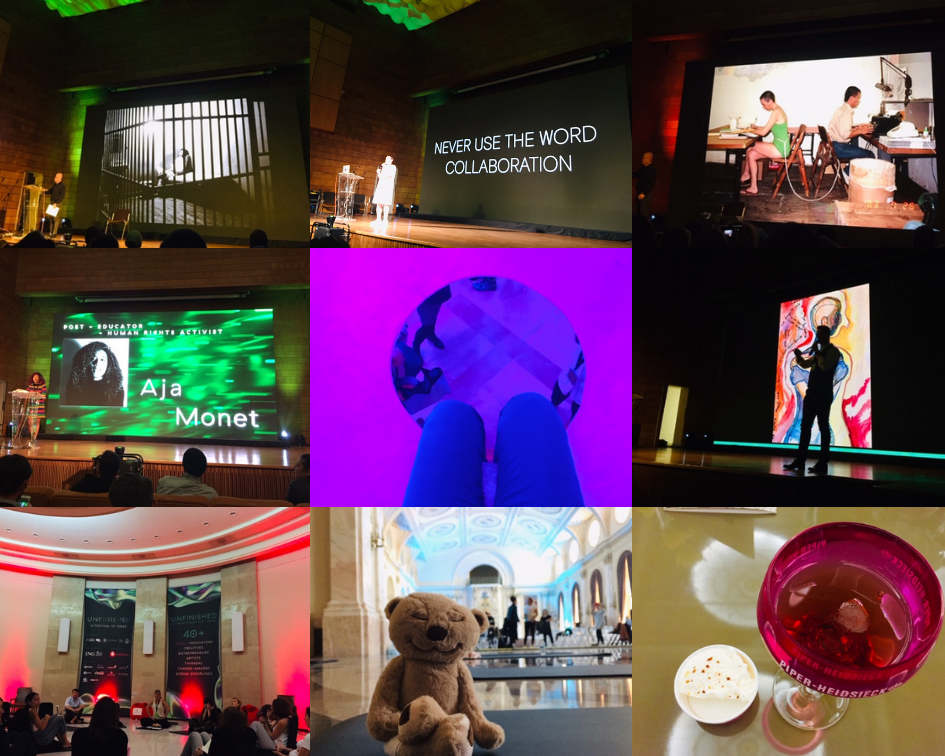 One thought on “Random Shots of Awe from the Unfinished Festival 2018 in Bucharest!”

I foster life-long learning experiences through professional coaching & creative facilitation for curious people looking to grow their SELF-awareness, develop autonomy and make deliberate, meaningful changes for a better personal life at home, at work and in the community.

Currently Based in Bucharest/ Romania
Worldwide Work Availability in English and/ or Romanian via Online Platforms.
hello.noelaz@gmail.com

What Clients Say About Working Together

POSITIVELY sELFish (#egoismulPozitiv©): Caring for others starts with Caring For Your SELF. Discover Our Customised Lateral Workshops Here.
CREATIVITY ON TOAST (Creativitate pe Pâine): Release Your Inner Creative SELF To Manage Complexity, Find New Meaning, Solve Problems And Bring Your Ideas To Life. See How We Learn Together Here.
TURN THE PAGE (#SchimbăFoaia©): Professional Coaching Program To Support Your Challenging Journeys in Life. First session fREE! Claim It Here.

We use cookies on our website to give you the most relevant experience by remembering your preferences and repeat visits. By clicking “Accept All”, you consent to the use of ALL the cookies. However, you may visit "Cookie Settings" to provide a controlled consent.
Cookie SettingsAccept All
Manage consent

This website uses cookies to improve your experience while you navigate through the website. Out of these, the cookies that are categorized as necessary are stored on your browser as they are essential for the working of basic functionalities of the website. We also use third-party cookies that help us analyze and understand how you use this website. These cookies will be stored in your browser only with your consent. You also have the option to opt-out of these cookies. But opting out of some of these cookies may affect your browsing experience.
Necessary Always Enabled
Necessary cookies are absolutely essential for the website to function properly. These cookies ensure basic functionalities and security features of the website, anonymously.
Functional
Functional cookies help to perform certain functionalities like sharing the content of the website on social media platforms, collect feedbacks, and other third-party features.
Performance
Performance cookies are used to understand and analyze the key performance indexes of the website which helps in delivering a better user experience for the visitors.
Analytics
Analytical cookies are used to understand how visitors interact with the website. These cookies help provide information on metrics the number of visitors, bounce rate, traffic source, etc.
Advertisement
Advertisement cookies are used to provide visitors with relevant ads and marketing campaigns. These cookies track visitors across websites and collect information to provide customized ads.
Others
Other uncategorized cookies are those that are being analyzed and have not been classified into a category as yet.
SAVE & ACCEPT